On the journey to win the LG U + Masters 2019 to receive a prize of 1.66 billion VND, 21-year-old goalkeeper Cho Myung Woo almost defeated the best superstars in the world today.

Young mechanic Cho Myung Woo became the champion of LG U + Masters 2019, taking place from September 5 to 8 in Korea and won a prize of 65 thousand euros (1.66 billion VND). This coronation has rocked the world billiard world when on his championship journey, the 21-year-old mechanic has defeated most of the best superstars in the world today.

Even the first blow at the tournament, Myung Woo made the audience admire with a 10-point display to create an advantage to defeat veteran elder Kim Haeng Jik after only 16 turns. Next, the young hand stunned when he defeated the world’s second-class superstar Marco Zanetti with the score of 40-16. In the final match of the group stage, Cho “defeated” the biggest legendary note of the world carom Torbjorn Blomdahl also with a big gap of 40-18 after only 16 turns. 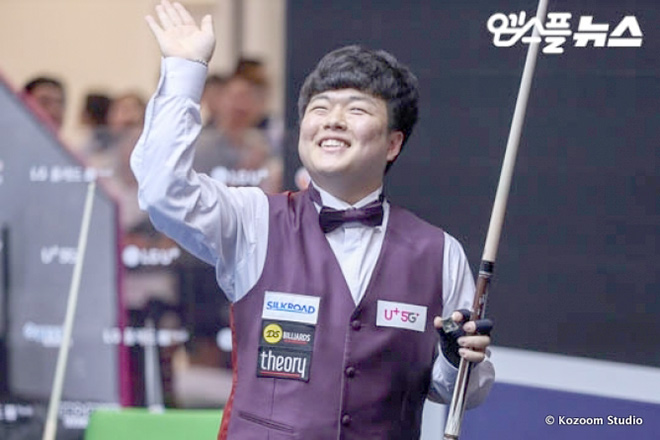 World-class superstar Tayfun Tasdemir is the next victim after losing 25-40 in the semi-finals. In the final match of the tournament, Cho Myung Woo shocked all snooker fans with a strong 40-16 victory over “Witch” Semih Sayginer (4th in the world). Even the final was soon arranged after the first half when Myung Woo had a series of 12 points before entering the break. 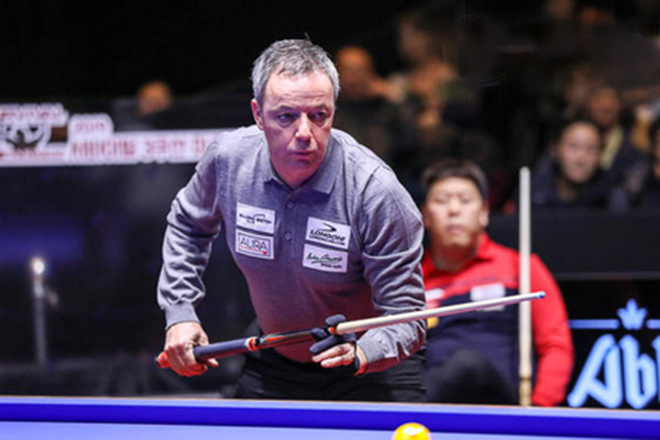 In particular, in all his matches at LG U + Masters 2019, Cho Myung Woo has at least a series of 9 points or more. Significantly before this tournament, Myung Woo also created a great reputation when he twice defeated world No. 1 Dick Jaspers at Masters 3CC Istanbul 2019 in Turkey.

The technique is strong, powerful, equally beautiful and especially always creates great series in all his matches, now which superstar can stop Cho Myung Woo from conquering billiards Carom world is really a difficult question to solve.